USAvBEL World Cup March to the Match in San Diego

Even with the amazing goal and first touch by Julian Green, Belgium defeated the US 2-1 in overtime. I sulked out of Petco Park and headed back to my office dispirited and very badly sunburnt.

However, the loss cannot take away the amazing experience of walking in the American Outlaws San Diego’s energetic March to the Match and watching the game with thousands of enthusiastic fans all donning red, white and blue.

Scenes from the March to the Match

Fans of all ages showed up to support the USNMT and show the world how San Diego is a soccer (football) city!

The crowd marched its way through the Gaslamp Quarter toward Petco Park proudly showing off their support of the USNMT and the Red, White and Blue

The crowd cheered, jumped and kept everyone excited as we all waited outside Petco Park for the gates to open

He kept the crowd pumped up and chanting through the high and low times of the game and until the bitter, bitter end 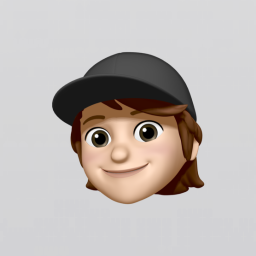